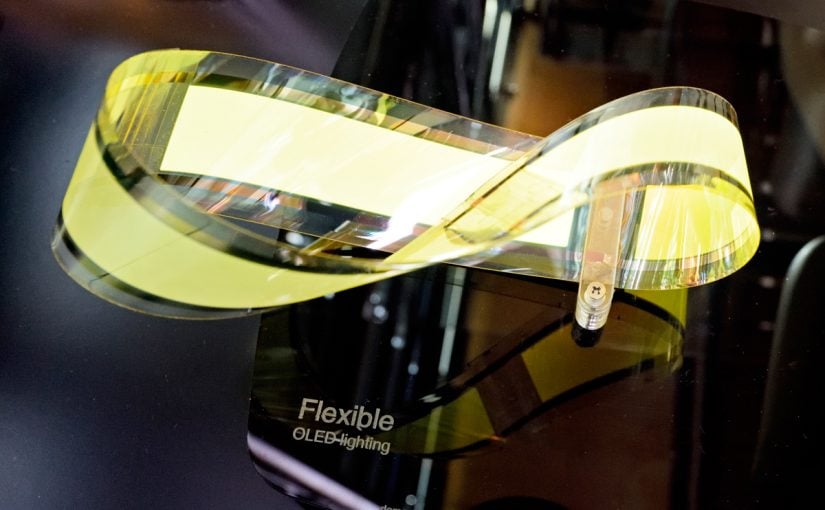 Any online business owner can relate to the challenge of keeping up with technology. Even in businesses that don’t seemingly have any major link to emerging technologies, there are still benefits that can come from keeping up with consumer and industrial electronics. Many of the latest tech innovations are based on technologies that can scale to different industries, so there’s always some insight to be gained from the latest trends.

The Consumer Electronics Show is arguably the most important tech show of the year, as it reveals innovations that can be game-changing for both businesses and consumers. These are five of the most exciting technologies that have been revealed over the last month at CES and private industry events.

Muse is a new device developed by Speak Music. It’s a simple accessory no larger than an Oreo cookie, which will integrate with a car audio system and provide Amazon Alexa voice functionality. Users can change the music that they’re playing, interact with their schedule, and perform other functions that are available on the Alexa platform.

While an interesting device for consumers, it’s also noteworthy for business owners. It shows how natural language search and voice search will become more important in the coming years, as more consumers gain access to voice control devices. This will change the way that business owners and webmasters approach to search engine optimization and content marketing.

Flexible OLED displays have been around for a number of years, but we haven’t seen them as advanced as what they were at the 2018 CES Show. Korean electronics manufacturer, LG, revealed a 65” OLED TV that can be displayed flat or completely rolled down. This allows the television to effectively disappear inside of a base assembly when it is not being used. The television can also be used in non-standard aspect ratios by simply rolling away some of the screens.

The device revealed by LG was just a prototype, but this technology will be interesting to any business owner who wants to market to a modern audience. The concept of a rolling screen seemed science fiction just a few years ago, but now we are seeing it (almost) ready for mass deployment. Online business owners will need to rethink the way that they develop their experiences, considering that consumers of the future will not be using standard screens with standard aspect ratios. Responsive design on websites will become even more important as manufacturers challenge the way that we think of screen sizes and layouts.

Another interesting development came from Razer, a company traditionally focused on computer gamer and enthusiast hardware. Today, the company has expanded to general consumer devices focused on gamers, power users, and business professionals. One of their most interesting releases at CES was a laptop dock for the recently released Razer Phone.

This is not something that’s completely new, but it is perhaps the best implementation that we’ve seen so far. The phone slots into a cradle in the same position as a traditional touchpad. The phone effectively becomes the touchpad and a second screen when being used in laptop mode. ASUS had similar technologies more than five years ago, but they never integrated quite as seamlessly.

Technology like this is important because it shows the falling barriers between what we see as emerging and traditional technology. Laptops have always been ‘portable’, but they’re still not as convenient as having a smaller device. By bringing together a laptop and a smartphone into a single device which can act as one, the other, or both, it gives consumers and professional users more flexibility. It also could save money by reducing the investment needed for separate and fully independent pieces of hardware.

Business owners of all kinds will appreciate these 2018 tech innovations. Inspired design in one industry can spark creativity in another, and many of the best yearly innovations are based on concepts that were introduced (but not refined) in the past. Continued evolution of products and services is essential to remain competitive, and this is something that a business owner in any niche can relate to.